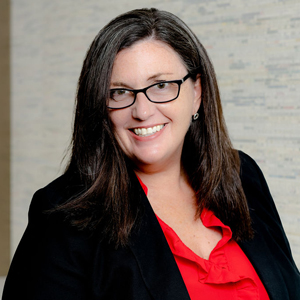 Widely respected as a mission-driven leader and coalition builder, Kathleen Enright joined the Council as President and CEO in 2019. For more than two decades, Kathleen has focused her attention on making the philanthropic sector more effective including during her tenure as President and CEO of Grantmakers for Effective Organizations (GEO), as the group director of marketing and communications for BoardSource, and as the project manager for the National Association of Development Organizations Research Foundation.

Ms. Enright co-chaired the Vision Design Group of the United Philanthropy Forum (formerly the Forum of Regional Associations of Grantmakers) and has served on the advisory boards of The Center for Effective Philanthropy and the Midge Smith Center for Evaluation Effectiveness. She previously served on Independent Sector’s Building Value Together Committee and the selection committee of the Washington Post Nonprofit Excellence Award.

Ms. Enright speaks and writes regularly on issues of non-profit and grantmaker effectiveness at national and regional gatherings of executives and trustees.