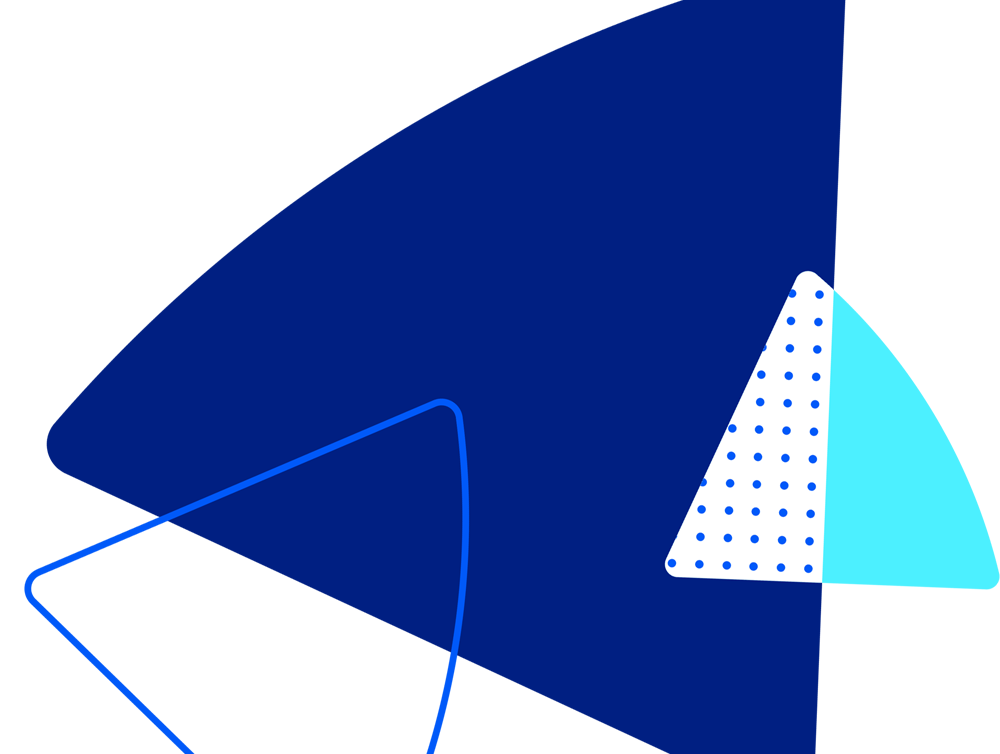 The charitable deduction is a tax provision which allows individuals to reduce their taxable income by the total amount of charitable contributions they made in that tax year (with some limitations, depending of the type of gift—i.e. cash, stocks, property—or the type of organization receiving the gift). As a result, taxpayers who claim the charitable deduction are generally not subject to federal income taxes on money they give to charity.

Enacting the universal charitable deduction would extend a tax deduction for charitable giving regardless of whether taxpayers claim the standard or itemized deductions. This would diversify the pool of charitable donors, given that higher-income taxpayers are much more likely to itemize their deductions than those with lower incomes. Another option is to enact a charitable tax credit, which expands to benefit to more people and reduces the amount of taxes an individual owes up to the limit of the tax credit.

A Note on Lobbying by Private Foundations on this Issue

The Council’s legal team has determined that private foundations may engage in lobbying communications with Members of Congress and their staff on the universal charitable deduction.

While private foundations are generally prohibited from conducting direct or grassroots lobbying activity, the “self-defense” exception to that rule, found in the Treasury Regulations at §53.4945-2(d)(3), allows a private foundation to communicate with a legislative body regarding legislation that affects the “existence of the private foundation, its powers and duties, its tax-exempt status or the deductibility of contributions to such foundation” (emphasis added). Legislation that would change the structure of the charitable deduction, making it available to all taxpayers, would likely affect the deductibility of contributions to private foundations as well as other charitable organizations, and would therefore fall under this exception.

It is important to note that the self-defense exception is not available for activities that would constitute grassroots lobbying—such as encouraging grantees or others to contact their legislators.

Finally, the Council respects its members’ own determinations regarding legal issues, and individual policies or practices related to lobbying activity. We encourage members to consult with their own legal counsel regarding any questions.