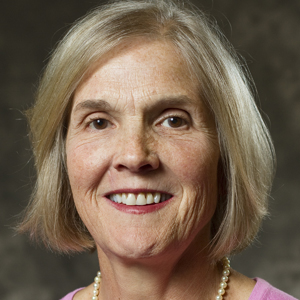 Julie Leeth, Executive Vice President for the Community Foundation of the Ozarks says many lessons emerged from the effort to develop and sustain the Rural Schools Partnership.

Here are some of her takeaways about how to get strong alignment and support behind a major initiative with many stakeholders.

Get buy-in: Make sure that all potential stakeholders and partners are engaged in the program planning to help focus the scope of the effort while also gauging interest and engagement levels. “With just about every initiative we have started at the foundation, the idea was taken out and floated like a balloon for a year or so to make sure it made sense and we had buy-in,” Leeth says.

Know your stuff: Leeth is convinced that a key to the Rural School Partnership getting early momentum was that she and other architects of the program had backgrounds and experience in education. Try to align your staff with projects where they can use their experience and passion to help drive success as well as build credibility.

“Love the baby”: Once a program moves beyond the startup phase, it’s time to start thinking about sustaining it for the long haul. With efforts such as the Rural Schools Partnership the key has been to develop strong engagement at the local level to make sure that the program is not dependent on one person. “You have to have someone who loves the baby – and then can get others to love it too,” Leeth says. “An ongoing challenge is to deepen that leadership so the program isn’t a victim of burnout. You have to figure out how to broaden support so it is not all dependent on one champion.”

It’s tough running schools in rural Missouri. Tight budgets, strained resources, and dwindling state and federal funding all conspire against students in the Ozarks region, which is designated by the United States Department of Agriculture as an area of “persistent poverty.”

For years, leaders at The Community Foundation of the Ozarks had witnessed the struggle firsthand, with the foundation’s 50-county service area encompassing nine of Missouri’s ten poorest counties. In 2008, as the recession squeezed education funding even more, foundation officials decided that struggling schools needed a lifeline. This resulted in the establishment of the Rural Schools Partnership, a collaborative effort aimed at strengthening and supporting small school districts.

In the years since, the Rural School Partnership has aligned educators, parents, and community leaders around a shared mission of improving opportunities for students and teachers. In its lead role, the foundation has established and nurtured school foundations with support services such as strategic planning, and scholarship management. The foundation also developed and funded professional growth opportunities for teachers and facilitated grants aimed at everything from enhancing arts and music education, to providing artificial turf for a small school football field.

“It’s really been a great partnership,” says Jim Holt, a longtime educator at one of the region’s school districts that have benefited from the Rural Schools Partnership. “The foundation is a great resource to have and if schools put the effort into it, they can really experience significant benefits for their kids.”

Community Foundation of the Ozarks Executive Vice President Julie Leeth says the Partnership grew out of an “ah-ha moment” when she and other Foundation leaders in 2008 were visiting a rural town where the schools were “pretty much a train wreck.”

“We went to a board meeting in a depressing basement of school and by the time we drove out of town we were saying, ‘There has got to be a better way,’” she says.

That moment proved to be the catalyst for a year-long planning process involving public school educators, affiliated foundations, lawmakers, donors, and business leaders. The Foundation was uniquely positioned to take the lead in the effort as it worked with a network of 44 affiliate local community and school foundations in a territory that stretched from the Mississippi River to the east, Kansas and Oklahoma borders in the west, the Missouri River to the north, and Arkansas border to the south.

“We needed buy-in from people in the schools and communities, so it wasn’t the foundation just coming in and saying ‘You need this or that’” Leeth says. “When you think about it, who doesn’t want to help kids? That was the hook that really got people engaged in finding a way to marshal resources to make a difference in these schools.”

Out of the planning process, the Rural Schools Partnership emerged with a mission focused on three major themes:

Once established, the next step was to raise awareness and participation throughout the Foundation’s expansive service area. A key selling point that engaged many school districts proved to be the foundation’s expertise at managing scholarships, which had been left to over-burdened school secretaries.

“We spent a lot of time on the road making presentations and it got to be kind of a running joke that the first person to get on board with the program was the school secretary,” Leeth says. “They were the cheerleaders. They recognized that managing scholarships is a huge part of what we already do and that it would free resources at their school.”

Of course, other key allies have been school superintendents.

“We found we really had to have the support of the superintendent,” Leeth says. “If the school superintendent wasn’t on board it just wasn’t going to happen. Those superintendents that get it understand and like the idea that there is someone outside the school district that is there to help raise resources and offer ways to help with teacher development or to fund a new program.”

The Foundation now manages 623 funds with assets of nearly $29 million under the umbrella of the Rural Schools Partnership. Of those funds, 243 are affiliate scholarship funds that are given by the school or local foundation, but managed by the Community Foundation of the Ozarks. 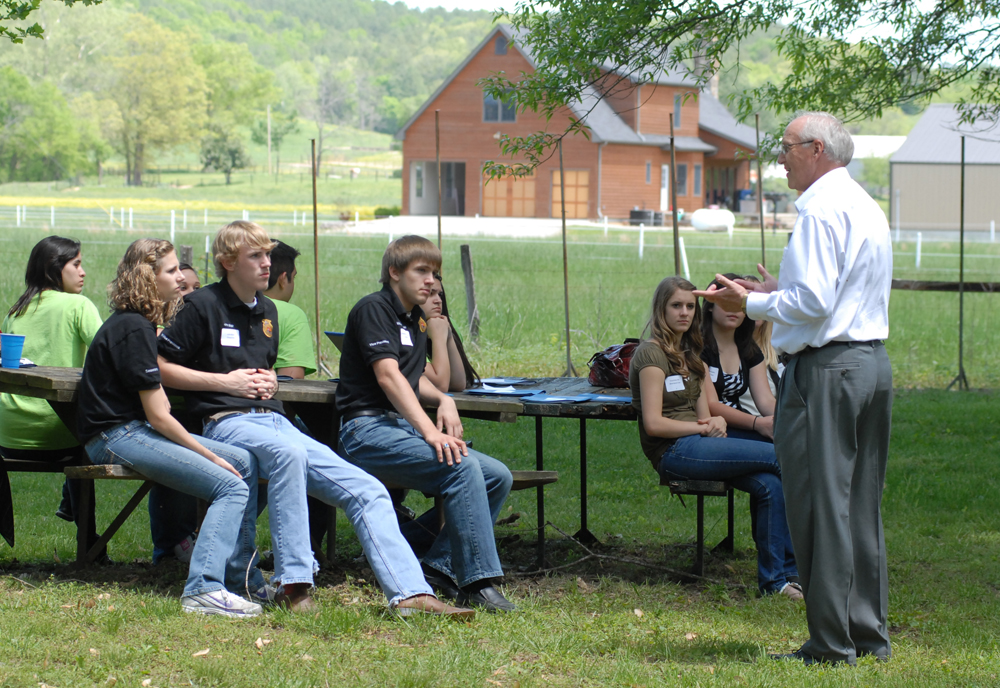 In addition, the foundation itself has distributed more than $1 million in grants for arts programs, student environmental and conservation efforts, matching grants, and Ozarks Teacher Corps scholarships, which are offered to area students who promise to come back and teach at a rural school.

For Leeth, the most rewarding aspect of the Rural Schools Partnership has been seeing the program “go full circle.” Specifically, one woman who graduated from the Teacher Corps program, got a job at a rural school in the Ozarks, and is now engaged in partnership-funded art programming with the students she teaches.

“Seeing that young woman benefit from the program and then give back to students, that, to me, is a crowning achievement,” Leeth says.

The foundation is now working to make sure there is strong engagement at the local level so the success of a program is not dependent on one teacher, administrator or volunteer who might end up leaving or getting burned out.

“I don’t think in our wildest dreams did we think it would grow to what it has become,” Leeth says. “From our perspective it has been a great thing, and I think the communities would say the same thing. It has made a difference in the lives of many, many students and teachers and we want to keep it going.”