Climate, Community Foundations, and Ties That Connect Us All

As we celebrate and ponder a century of Community Foundation impact in our society, the convergence of community and climate is increasingly relevant.

In just a few days, EGA, the Council on Foundations, and Funders Network for Smart Growth are bringing together community foundations who have led the field in incorporating sustainable communities and resilience into their work with leaders in climate science to have more dialogue on how environment, communities and community foundations connect and need to connect as we face increasing challenges to our neighborhood and world.

On a cloudy morning this fall, 400,000 of us marched across New York City in the People’s Climate March. We marched with our families, our children, our friends, and were led by communities as local as the nearby Rockaways and distant as the Global South who are on the front lines facing firsthand impacts of climate change. For them, it’s not about science or a debate. It’s about their neighborhoods and communities being displaced and hurt by increasingly severe weather. 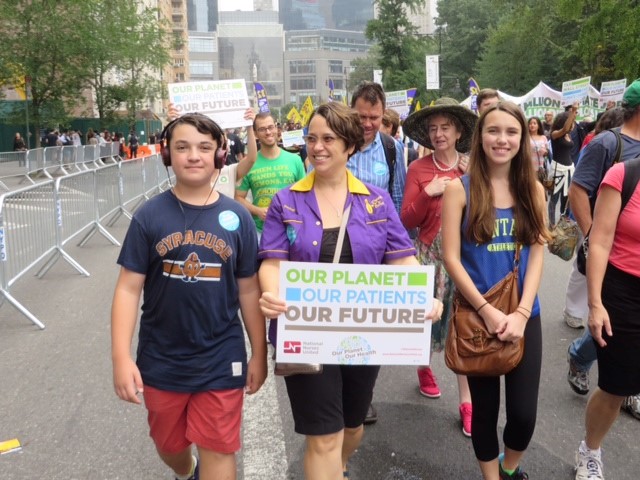 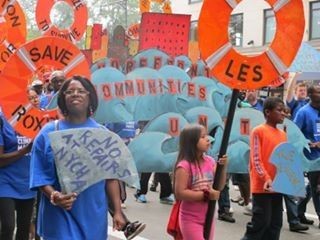 Then, just last week, more than 400 funders including several community foundations, private foundations and environmental leaders convened at the EGA Fall Retreat in Santa Ana Pueblo, New Mexico to continue carving out our path forward in support of efforts to save people, place and planet. Santa Ana Pueblo is just a few hundred miles from the US border with Mexico. All of the issues the EGA community cares about and support are omnipresent on both sides of this border: air, water, land, climate, species, justice, and health. These political borders often hinder our awareness that all of the same environmental and human priorities exist on both sides. 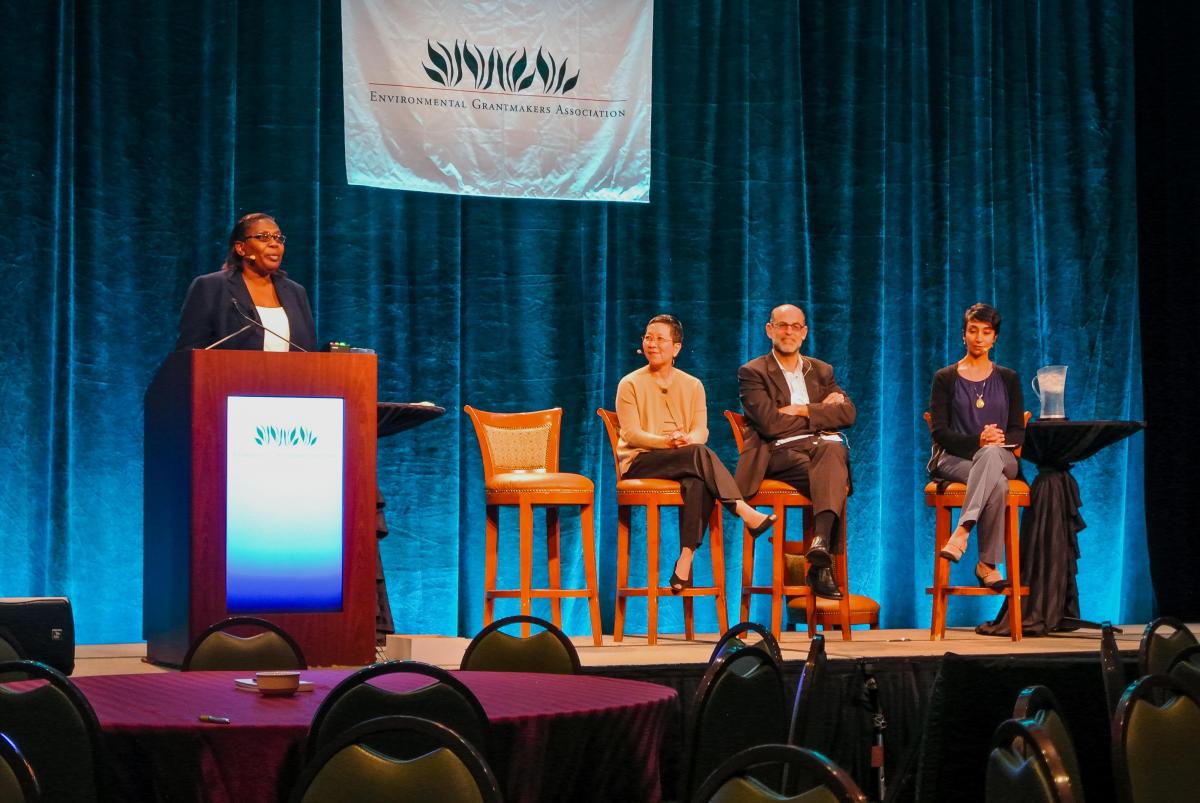 But the borders are there, they do divide, and they matter a lot - to people, politics and philanthropy. When it comes to the challenges our planet faces in the century ahead, though, they also don’t matter at all. As John Kerry (who recently penned this op-ed about smart energy policy) remarked at NYC Climate Week, “[Challenges like terrorism, poverty and WMDs] don’t know any borders. And that’s exactly what climate change is.... it may be, in fact, the most serious challenge we face on the planet because it’s about the planet itself.”

Water doesn't respect these boundaries, nor do carbon emissions. In a similar respect, if we are to succeed, circumstances demand that we also see beyond from our own personal and professional borders. As funders, we often focus so tightly on our specific priorities that we throw up walls of our own. We go deep on climate, or land, or transportation or justice. But the challenges we - and our planet - face won’t be solved if we can’t work broadly and cooperatively, too.

We are excited to partner with the Council at the fast approaching October 19th pre-conference program in Cleveland for an opportunity to discuss how climate will continue to challenge both of these types of borders in a day-long program entitled “Environmental Resiliency in Action at the Community Level”. The day’s agenda will look to the pivotal role foundations can play in building resilient communities to confront climate change, and will include discussion on practical steps to developing programs, facing challenges, and measuring results.

I hope you can join us and help remove silos between our connected efforts as we look to keep up the momentum from Climate Week and build bridges for the path forward for the next century of sustainable communities for all.

Rachel Leon is Executive Director of the Environmental Grantmakers Association.