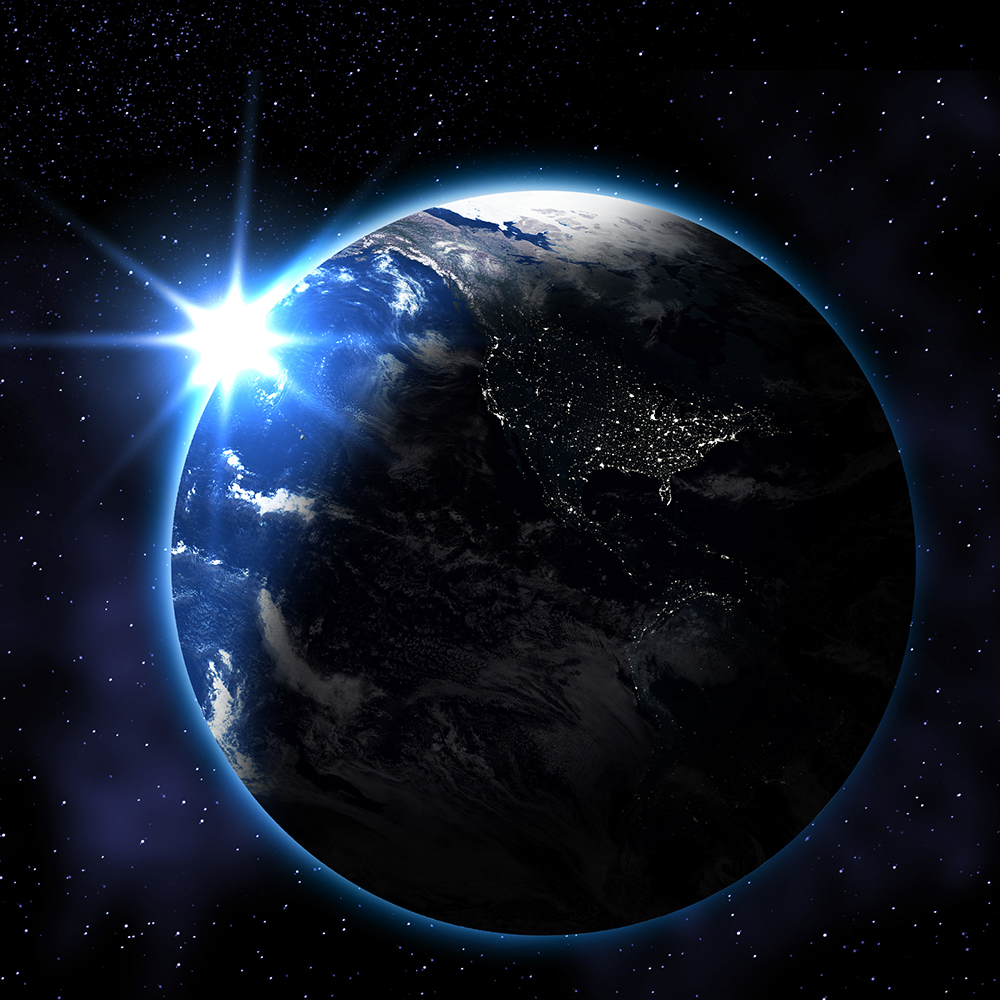 2017 will be a year of change, as orthodoxies in the field get tested and philanthropy steps up and into a more prominent national role.

This post is part of our inaugural Trendspotting Series profiling important ideas that will be shaping some major fields of interest in 2017. Each piece represents the views of its author(s) and not the views of the Council.

President-Elect Trump was elected on a platform of radical change, and with a Republican-controlled House and Senate, a unified government is poised to make significant changes in the form and function of the federal government. With many campaign pledges to alter human services programs and cut domestic spending, it is possible that government funds for the charitable sector will decrease in the next four years.

This summer, our research of foundation endowments showed declining returns, which could also lead to cuts in mission-spending. While it is possible that individual and corporate donors may step in to try to fill some of these gaps, it isn’t possible to achieve the scale of support that currently exists across the sector. With that in mind, nonprofits should consider preparing for the possibility of less financial support.

There is a lot that is uncertain about the world right now. Europe is still preparing for the consequences of Brexit. Tensions are growing between the American and Chinese superpowers. The details of the Trump’s policy priorities have not yet been announced. Add to these realities are a rapidly changing economy and new disruptive technologies emerging every day.

This uncertainty has already led several foundations to announce to their grantees an easing of the restrictions on funding. In order to support grantees in responding to this uncertainty or potential opportunity, many foundations will likely provide greater flexibility for mission-related strategies that will make a difference. I expect that in 2017, more foundations will provide their grantees with the kind of flexibility that will allow them to respond quickly to what’s happening, as it is happening.

3. FOUNDATIONS FOCUS ON THEIR ROLE AS KNOWLEDGE HUBS

For several generations, many foundations didn’t communicate much with the public. The field preferred their support to be quiet and didn’t provide the public with detailed information on their grantmaking strategies. Over the last few decades though, foundations have increasingly prioritized transparency and communicating their work with the public. They see open communications as an essential element of building public trust and increasing their access to innovative thinking.

Many still think of foundations as a source of grants. In our Information Age, they are as much about ideas and knowledge as they are about dollars. A grant to a single organization allows for the success of the grantee, but promoting the thinking behind the grants, as well as its results, allows for broader learning and idea generation. Just as foundations are looking to maximize their financial assets (such as through impact investing), I expect that 2017 will see a rise in efforts to maximize the knowledge economy of the sector.

Republican leaders have been preparing for tax reform since before retaking the House of Representatives in 2010. Vice-President Elect Mike Pence has already indicated that it will be one of the top four priorities for the first 100 days of the new Administration. We fully expect major tax reform to happen in the first year of the 115th Congress.

It will be important to follow this process closely and be ready to act in order to ensure a positive tax environment for charitable giving and the philanthropic sector. Given the typical 30-year cycle of tax reform efforts, it’s safe to say any changes impacting nonprofits will result in generational shifts in how we pursue our missions.

5. PHILANTHROPY WILL STEP UP AND IN

Since the election, foundations have expressed a renewed interest in defending the values they hold dear and the important causes and programs they support. But they have also expressed an interest in playing a role in bringing a divided nation together after a contentious and cacophonic election cycle.

Foundations, which can simultaneously defend core moral principles and build civil dialogues, have a unique opportunity to contribute to this moment. Free from many of the forces that spur industry and politics to pander for clicks and votes, foundations can place a premium on the value of inclusive, empowered dialogue. 2017 will be a year when the profile of, and value provided by, the field of philanthropy will rise.

Vikki Spruill is President and CEO of the Council on Foundations.

Learn more about the work of the Council on Foundations 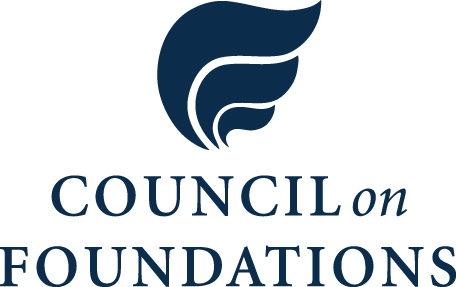