In This Week's Edition of Snapshot...

The Senate was solely focused this week on the impeachment trial of President Donald Trump. The House will be in session next week.

Earmarks Making a Return to the House?

Appropriators are considering lifting the ban on congressionally directed spending, known as earmarks. The practice has been banned since a Republican House majority ended it in 2011. According to CQ, lawmakers are in the "early stages" of considering allowing earmarks in spending bills for the coming fiscal year. Lawmakers have cautiously expressed a growing interest in lifting the ban with new safeguards. There is a case for – and against – earmarks. Supporters of the change say earmarks can help build broader political support for a spending bill that would smooth the appropriations process. Critics worry special favors and corruption would return as routine business.

The annual budget deficit is projected to average an unprecedented $1.3 trillion over the next decade, reaching a record $1.7 trillion record in 2030, according to a Congressional Budget Office report released on January 28. The 2020 deficit is expected to surpass $1 trillion for the first time since the four-year period following the Great Recession. The highest deficit on record was in 2009, reaching roughly $1.4 trillion. In the report, the CBO also cut its estimate of how much corporations will pay in total taxes this year, expecting corporate receipts this year to come in at $234 billion, down four percent from the $245 billion it had predicted in August. The CBO said there were crosscutting trends but that a big factor for the reduced projection is its expectation that corporate profits will be lower than anticipated. 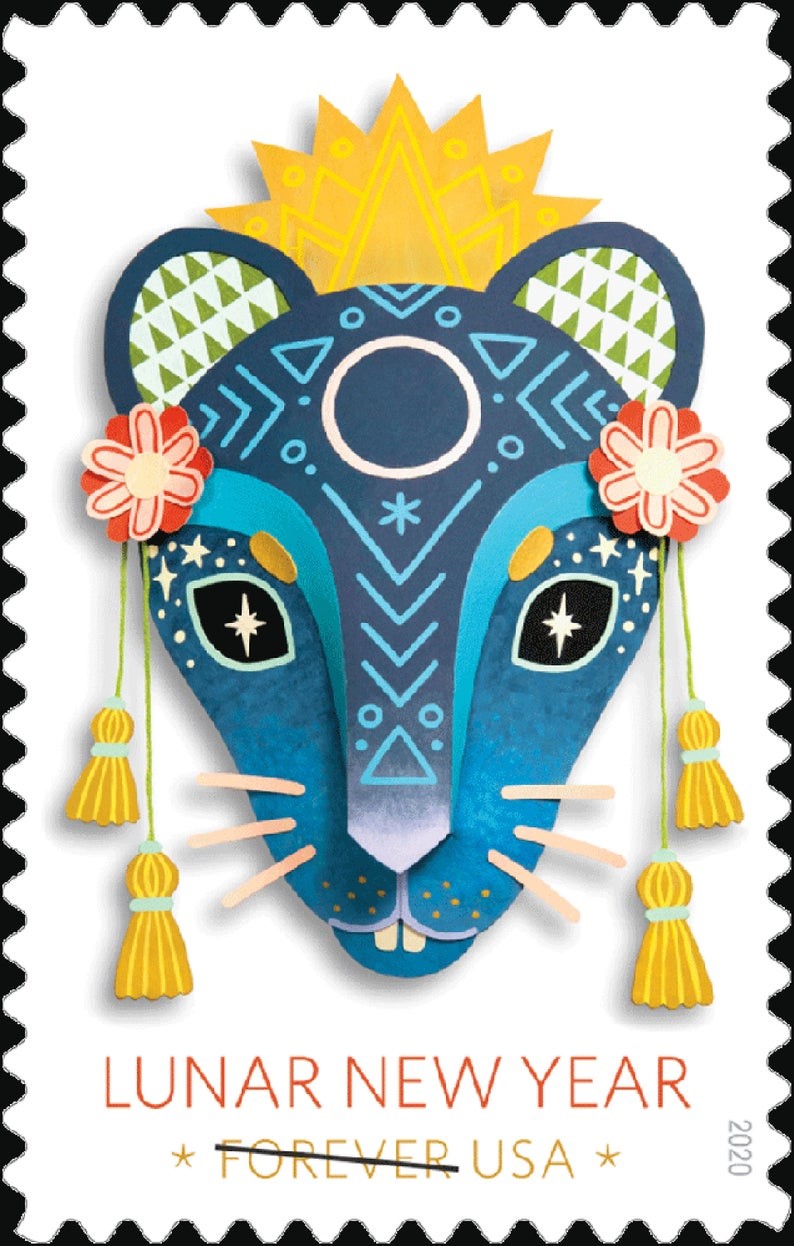 New members of President Donald J. Trump’s Advisory Commission on Asian Americans and Pacific Islanders were sworn in this week at a White House ceremony in celebration of the Lunar New Year. Co-chairs of the White House Initiative on Asian Americans & Pacific Islanders are U. S. Secretary of Transportation Elaine L. Chao and U.S. Secretary of Commerce Wilbur Ross, and is housed at the Department of Commerce. The Commission was established through President Trump’s May 13, 2019 Executive Order on Economic Empowerment of Asian Americans and Pacific Islanders to improve the quality of their lives, raise the standard of living of their families and communities, and more fully participate in our nation’s economy. The new appointees replace the 10 members who resigned in February 2017 in protest of the President’s "portrayal of immigrants, refugees, people of color and people of various faiths as untrustworthy, threatening, and a drain on our nation."

Also at the event, a special new postage stamp commemorating the Year of the Golden Rat was unveiled by Chairman of the U. S. Postal Service Board of Governors.

Department of Health and Human Services

The Center for Medicare and Medicaid Services (CMCS) is proposing a new Medicaid block grant plan that will rebrand Medicaid through a plan that would cap government spending and permit states to limit health benefits and drugs available to some patients. Essentially, Medicaid would no longer pay whatever is necessary to provide medical care to the people in or near poverty who qualify for its benefits. Instead, spending would be limited in states that receive a waiver from the federal government, and they could impose cuts on benefits.

These spending caps would fundamentally change how the program is financed by putting new limits on how much the government is willing to spend on health care for certain enrollees. The “Healthy Adult Opportunity” program would invite states to request a cap on the federal funds for poor adults covered by the Affordable Care Act’s Medicaid expansion. The new plan would have the greatest impact in states that have expanded Medicaid under the Affordable Health Care Act.

Three dozen House Democrats sent a letter to HHS Secretary Alex Azar this week citing the illegality of Medicaid block grants and suggested the Administration commit itself to implementing Medicaid as Congress intended. CMCS maintains that the proposal would not put traditional vulnerable groups into the plan, such as nursing home residents or people with disabilities.

A report by the National Center for Homeless Education (NCHE) was released this week that shows a record 1.5 million students were identified by public schools as experiencing homelessness in the 2017-2018 school year, an 11 percent jump from the previous year. This is the highest number ever recorded nationally, according to the nonprofit SchoolHouse Connection. The number of students in unsheltered situations, such as cars, parks or streets, more than doubled between 2016-2017 and 2017-2018, a 104 percent increase.

Happening in the States

Exclusive from our Colleagues at the National Council of Nonprofits

State of the State Addresses – A Recap

Governors across the country are laying out their priorities for the year in their annual State of the State addresses. Governors in Arizona, Idaho, and Wisconsin recently highlighted funding and improving education as top priorities. The high cost of living in Hawai`i remains the focus for Governor Ige, who announced plans to support increasing the minimum wage and expanding access to affordable childcare and housing. In his State of the Commonwealth speech, Massachusetts Governor Baker praised the legislature for leading on health care policy, as well as taking on climate change and better infrastructure. Governor Scott in Vermont is prioritizing clean energy, criminal justice reform, and a universal afterschool network. Rhode Island Governor Raimondo announced an executive order committing the state to be the first completely powered by renewable energy – by 2030.

Property tax relief and funding for flood relief were the primary issues for Nebraska Governor Ricketts. Iowa Governor Reynolds wants to cut property and individual income tax rates to offset a 1-cent sales tax increase, and Illinois Governor Pritzker is also looking for property tax relief by changing local incentives under state laws. Governor Burgum in North Dakota proposed spending down the state’s Legacy Fund to reduce his state’s property tax burdens. Governors in Florida and South Dakota stated their commitment to low taxes and fiscal responsibility with goals of cutting or not raising taxes in their states. South Carolina Governor McMaster, saying the state has the highest personal income tax rate in the nation, is asking the legislature to cut the tax rate and provide taxpayers with a rebate check from a $250 million surplus. Delaware Governor Carney touted his state’s economy and support of for-profit businesses, and Kansas Governor Kelly plans to expand Medicaid and stabilize the state economy after the previous Governor’s failed tax experiments. In New Mexico, Governor Grisham highlighted education and the economy with an emphasis on a budget to build capacity in state agencies to deliver services, while also increasing the state’s Rainy Day Fund.