In 2015, the Council and ICNL convened foundations to discuss how a draft Foreign NGO law in China might impact their work. The Council also submitted formal comments about concerns with this law to the Chinese government.

This conference call was an opportunity for funders working in China to hear updates on both the domestic charity and overseas NGO laws in China and ask questions about how it may impact their work. Professor Sidel of ICNL, who has worked with foundations, NGOs, and other groups in China for more than three decades, describes both laws. Additionally, the U.S.-based Asia Foundation, which has worked in China for decades, shared how the law may impact their grantmaking, programs, and their grantees.

Read more about the new laws in Alliance Magazine and Foreign Policy. Translations of the Foreign NGO law are available from China Development Brief and China Law Translate. 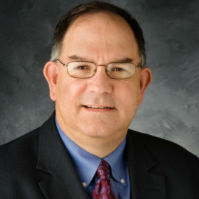 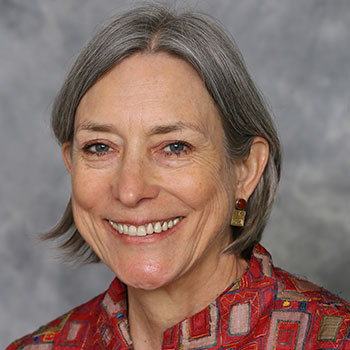 In 2015, the Council and ICNL convened foundations to discuss how a draft Foreign NGO law in China might impact their work.

Keep reading with one of these options: