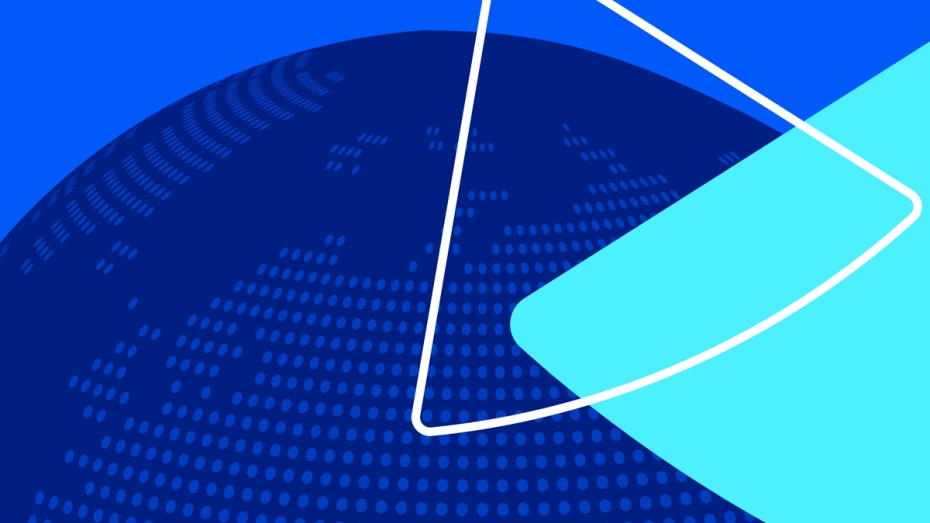 For 25 years, the Council on Foundations and Candid have partnered on studies of globally focused giving by U.S. foundations. The new edition of The State of Global Giving by U.S. Foundations dives into 2016-2019 data to provide the latest perspective on how the nation’s foundations are supporting critical efforts to improve health outcomes, address climate change, offer access to education, ensure human rights, and engage with a wide array of other global priorities. Through interviews with a selection of global funders, Global Giving also offers insights on how foundations are addressing the critical challenges of our time and where they see signs of optimism and opportunity going forward.