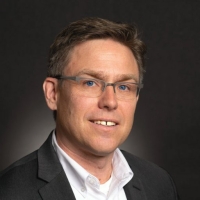 Birger Stamperdahl joined Give2Asia in 2006 and has served as its President & CEO since 2014. Birger works directly with donors, foundations, and corporations seeking to build strategic charitable partnerships across the Asia-Pacific.  As a leading advocate for locally-led philanthropy, Birger has spoken to audiences at Stanford PACS, the World Affairs Council, the Council on Foundations, the Asia Venture Philanthropy Network, and the Conference Board.

Prior to joining Give2Asia, Birger had a successful PR career in Silicon Valley. As a Vice President at Porter Novelli, a global marketing and communications firm, he advised such clients as HP, EMC, McAfee, and BMC. Birger holds degrees in Journalism and Political Science from the University of New Hampshire.