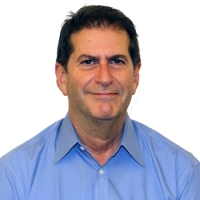 Gates advises a variety of philanthropic and non-profit organizations on the issues of civic engagement, democratic reform and philanthropic and non-profit practice. He is also a lecturer at Georgetown University’s Global Social Enterprise Initiative and an elected Fellow at the National Academy of Public Administration. Gates previously led three national organizations. He served as President of the Sunlight Foundation, Executive Director of Philanthropy for Active Civic Engagement, and President of the National Civic League. He serves on the boards of Public Agenda and the National Institute on Money in Politics.