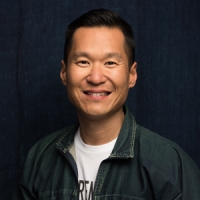 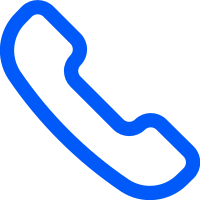 Daniel Jae-Won Lee is a seasoned leader in the fields of philanthropy, human rights, public health and corporate social responsibility. He is the executive director of the Levi Strauss Foundation (LSF), overseeing global grantmaking in 40 countries focused on social justice, HIV/AIDS, worker rights and well-being, employee engagement and disaster relief.

He has played a lead role in the design and implementation of the Foundation’s signature initiatives – including Pioneers in Justice and Worker Well-being. Over the past decade, Pioneers in Justice has invested over five-year spans in groups of nonprofit leaders of color in the San Francisco Bay Area as they seek new approaches, skills and partnerships to reshape the next wave of social justice movements.

The Worker Well-being initiative supports factory-based financial empowerment, health and family well-being and gender equality in partnership with suppliers and local community organizations. Since piloting in 2011, it has impacted more than 200,000 apparel makers in 17 countries, which represents two-thirds of the company’s product volume.

In the wake of this disruptive social and political moment, the Levi Strauss Foundation has invested $5MM in its Strategic Response Fund to protect the civil liberties of highly vulnerable communities in the United States and abroad – including immigrants, refugees, religious minorities and the transgender community. LSF received the inaugural Impact Award in the corporate category by the National Committee for Responsive Philanthropy in 2012; it was also named “best corporate donor of 2019” by Inside Philanthropy.