Over the last two years, the City of Flint has been working on its first master plan since 1960. It serves as a blueprint for land use over the next 20 years. 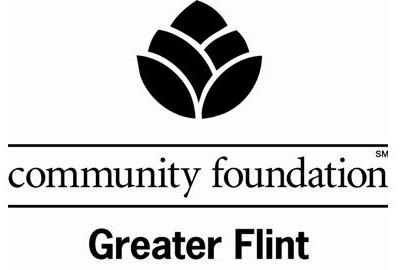 One of the first steps in the planning process was assessing the condition of residential and commercial property as it is today. Given the needs of the Master Plan and the goals of the Community Foundation’s Neighborhoods Small Grants Program (NSGP), the two decided to form a partnership. 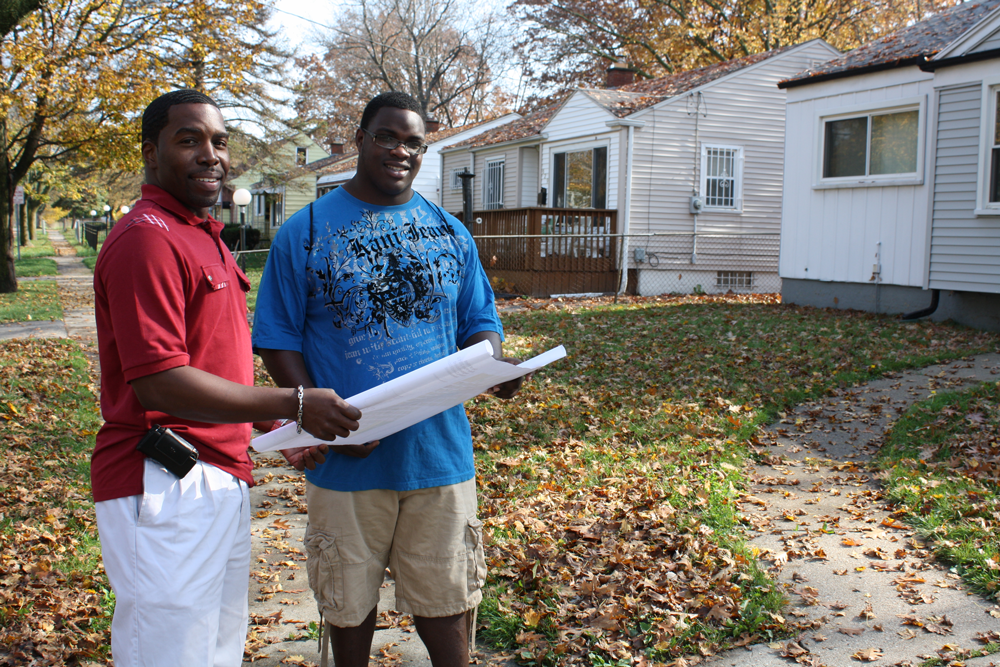 There are 56,343 parcels of individual property in the City of Flint. This number includes all types of property – residential, commercial and industrial.

Most impressive were the results. The City of Flint now has an updated inventory of residential and commercial properties. And the work was essential to a federal grant application that resulted in $20.1 million in blight elimination dollars, received by the Genesee County Land Bank for demolition. Flint’s funding is part of a $100 million federal allocation designed to help cities in Michigan hit hardest by the housing crisis.

This funding will be used to demolish more than 1,500 houses in Flint, about 25 percent of the city’s blighted and dangerous houses. Demolitions are taking place in neighborhoods and key corridors throughout the city.

Mary Jo Herbig, APR, is Director of Communications for the Community Foundation of Greater Flint (MI).